One of the things that irritate me, is people exhibiting a sense of entitlement to my writing … especially when people take a poem that I have written and propagandise it … okay, maybe propagandise is too strong a word … I have, however, had many instances where people have maimed a poem because they felt it didn’t convey what they wanted it to convey. I guess it is different if you are approached to write a poem with a specific theme in mind but even then, people don’t seem to understand that when you write anything, you pick specific words to convey specific messages. That applies to a greater extent when it comes to poetry because a poem has a rhythm to it and this rhythm helps convey the desired message.

I know it might sometimes be hard to understand, but writing a poem is not a 2-minute job … sometimes can be, but very rarely if ever, and … well, I guess for me … the poems I write are an extension of myself; a way of me getting more acquinted with myself, a way of releasing whatever is brewing on the inside, a way of making sense of God — a way of coming to Him — a worship of the master Poet.

This might be something that is hard to understand, but the poems come from me walking out the poem. I sit there imagining each step as if I am either the centre or witness of the story I am trying to convey. I feel the emotions and convey them as I write, make sense of a situation as I describe it … and it is for this reason that I say, I primarily write for myself and not for others; It is a cleansing, an act of surrender but also a gift if I choose to share it. So next time you see a poem or piece of writing, be careful not to turn it into something it was not meant to be.

Are there any poets out there who feel this way? Is it the same with other art forms? Have you ever exhibited this entitlement?

I remember a time when I used to just go with the flow and do things as and when I wanted, but the older I have gotten and with the pilling of responsibilities, I was finding myself forgetting important things and feeling out of control … I hate feeling out of control (yes, yes … that’s despite me knowing that God controls our days.)

Planning has done a lot of things for me, including reducing my anxiety levels (Control freak, anyone?). I love to be in control and planning my days helps me feel in control … however, it can get overwhelming when I move things to hang out with people, or when I feel I am not meeting my self imposed deadlines … but that’s something I am working on because people are important to me and I wholeheartedly believe that I should always be willing to be interrupted for them … and I am interuptable, I just sometimes think too much about the to-do list instead of enjoying the people around me.

Probably the greatest thing planning has done for me though, is help me take stock of my days as the
bible says we should do.

I am a procrastinator and part of that has been me telling myself I have enough time to get things done and then beginning to panic when the day is almost over, and my deadlines are
looming. The other problem I have is I will put 20 items on a to-do list and exhaust myself trying to do them all. What planning out my days has done is shown me just how much I overestimate my time and that has allowed me to be more realistic and made me feel more relaxed.

I started using a day to a page planner that I made and tried to plan my 24 hrs the night before factoring in my 8 hrs of sleep, work and family time. I don’t always get to this, but I discovered that on most days the to-do list far exceeded the number of hours in my day, esp. when I factored in the hours at work. Doing this has also made me realise that in order to achieve things, I can’t sit around
procrastinating.
How has planning helped you?

At some point in my life I developed a love for writing stories. I remember being in grade six, slaving away over a story in a creative writing task. If I am not mistaken, Mrs Munsaka was my teacher at the time. I loved telling stories then and I still do — to those who would listen — to those close to me. For whatever reason, when people, especially those closest to me do not listen, it hurts more than I would care to admit; worse though is the feeling when they laugh at an idea … and no, my family are extremely supportive, but for whatever reason, I would rather put my stories out to be judged by those with little or no connection to me.

I have been thinking a lot about what I write and why I put off writing deadlines or the dream to publish. Part of it is the fear that people will find my writing mundane and uninspiring. Part of it is that I am afraid that I might actually be good at it, but the scariest thing for me is that my family might hide in shame at the things I put out. That my dad might not like a piece of writing despite not saying so … that my mum might think that whatever I have written falls into the category of thoughts that God did not intend for everyone to see … Maybe my brother might see it and shake his head, that my sisters might find it heavy, or full of grammatical errors. That people might see it and think my husband married a diva, that my daughter would want to hide her face and not want to be associated with me.

I don’t know if I will ever achieve the goals I have when it comes to writing, but it has become exceedingly clear that I am afraid to drag those closest to me through another failure, another walk of shame … and here I am, sitting in my leaving room, my mum’s voice telling me, “You have gifts that you don’t use …” knowing she is right, I wonder “really what is the worst thing that could happen?” Does anyone else ever worry about such things? How do you fight such hidden, seemingly petty fears? 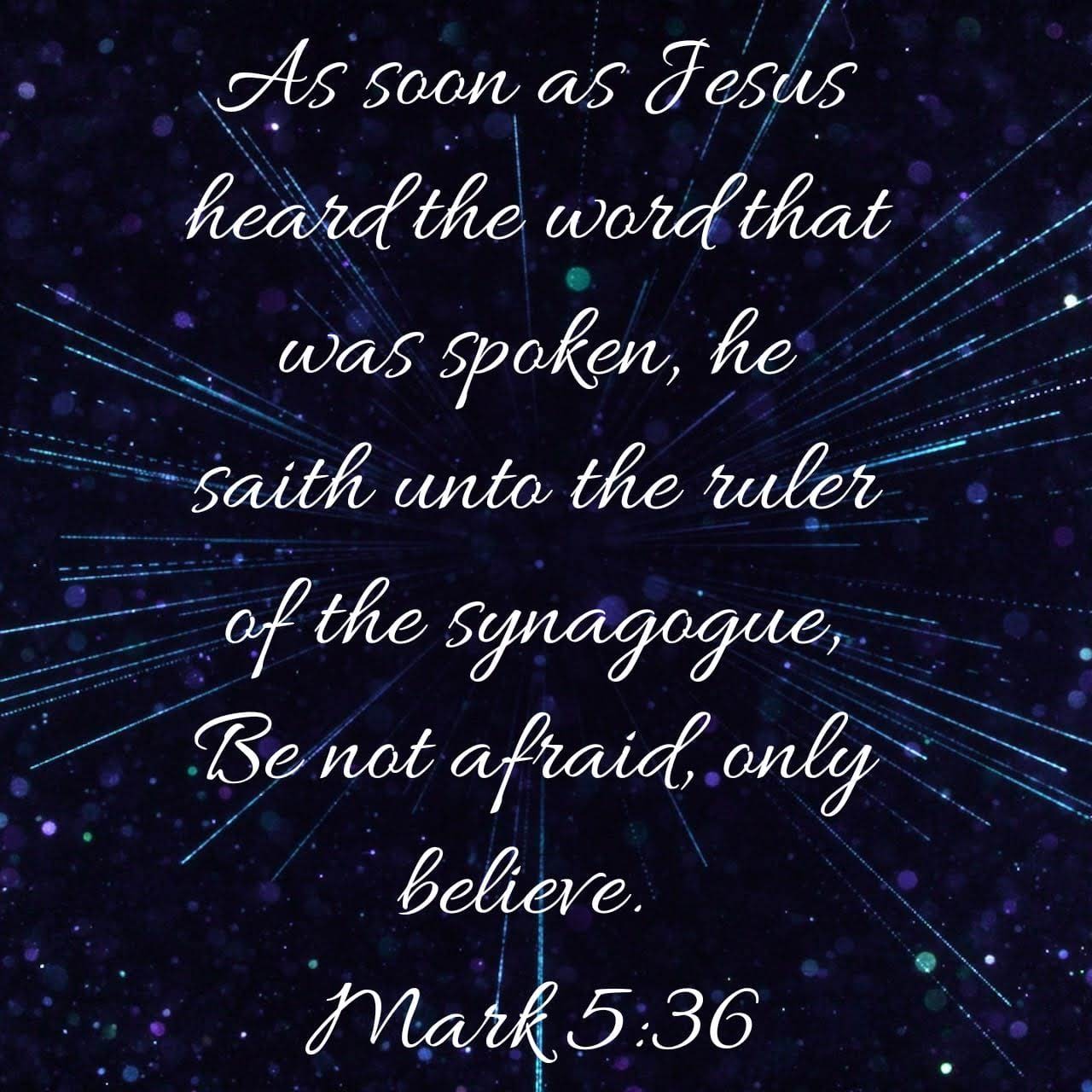 
If you would like to help visit the ABC website at https://www.abc.net.au/triplej/programs/hack/bushfire-crisis-how-can-i-donate-and-help/11839842 be careful as there are scams out there.

END_OF_DOCUMENT_TOKEN_TO_BE_REPLACED

There’s a tag at the heart
Every time one comes along
Soft skin, soft hair, and oh, those cries.
A part of me longs for one, or two or a dozen … haha
A part of me wonders if we are at all ready
Oh, to feel the kick of God’s dream
To cradle a small soft fragile person
To clean soft bums and smell the fragrance of baby powder
To hear the welcome cry of a little one
To rest them in the beautifying light of God
To bring them into the unifying love of Christ
To add to our thanks for His grace.

Zebi I did it … challenge done